Generally, when talking about VLAN hopping there are two type of attacks, one is called Double Tagging attack which we will be talking about here and the other is spoofing attack. Double Tagging attacks take advantage of a native VLAN trunking configuration in which frames are allowed to be transmitted through VLANs via the trunking port. The attack manipulates the 802.1Q header by adding an extra header which will get stripped off when leaving the switch and forwarded to the trunk port that’s on native VLAN 1. Subsequently, the other switch will forward the packet to the corresponding host on that VLAN. It’s worth noting that the destination of the packet will be based off of the second tag, since the switch only looks at the first VLAN tag it sees. 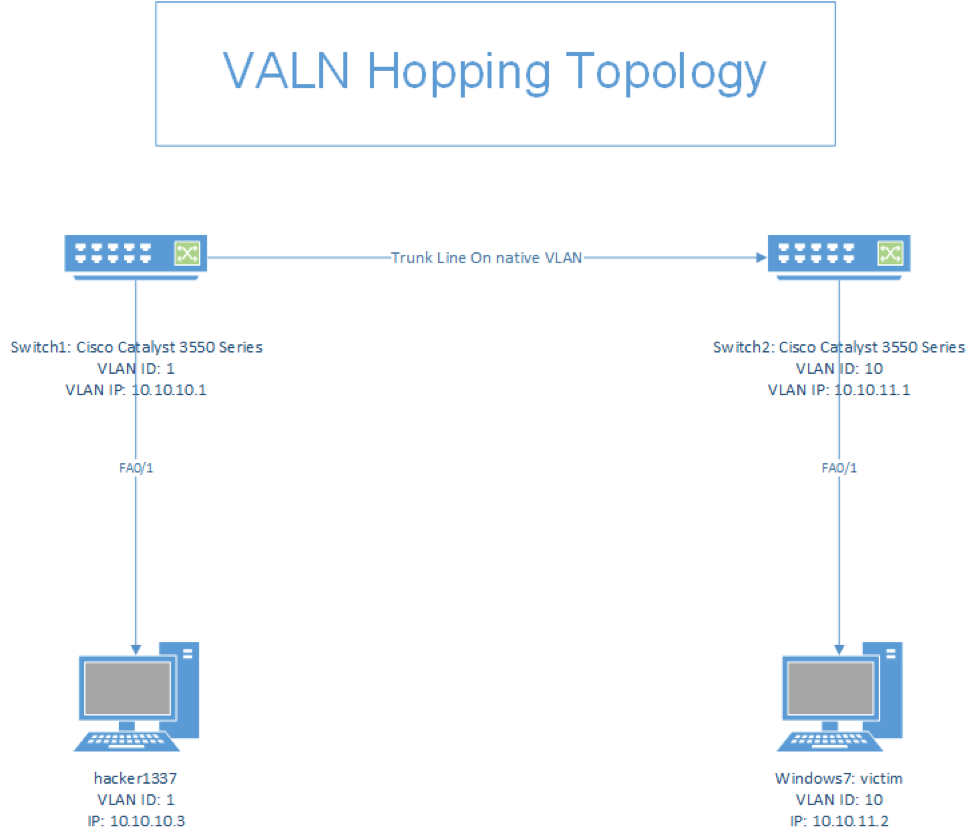 As shown in my topology I setup the first Switch to be on VLAN 1 This can be done on the configuration terminal: int valn 1 After that when we enter the interface we assign it to the address 10.10.10.1 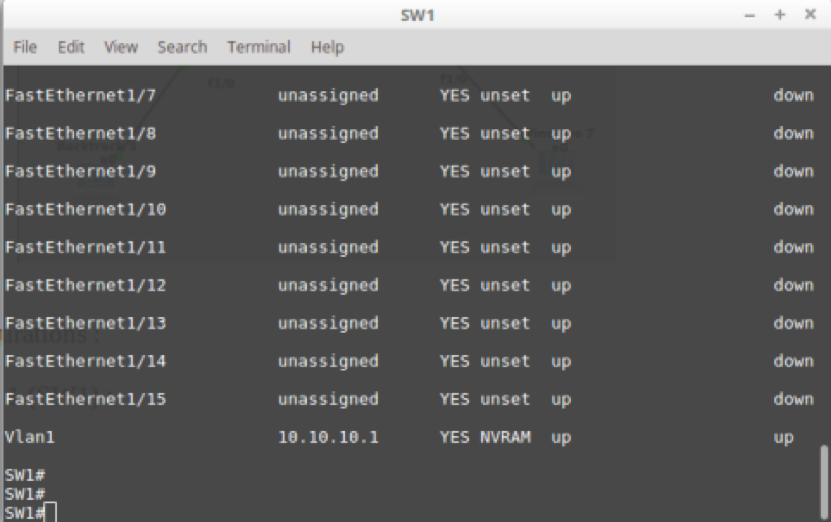 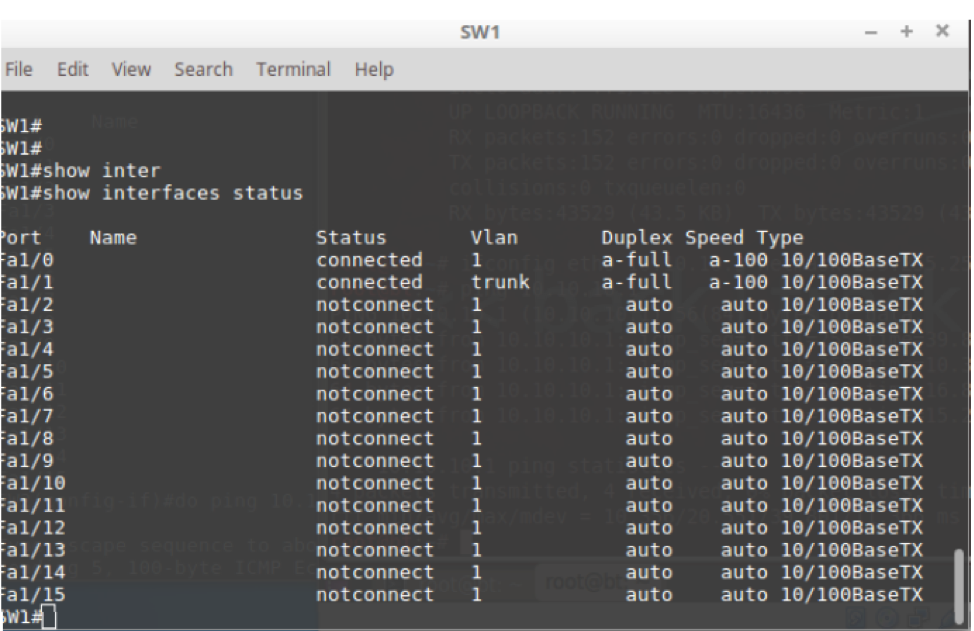 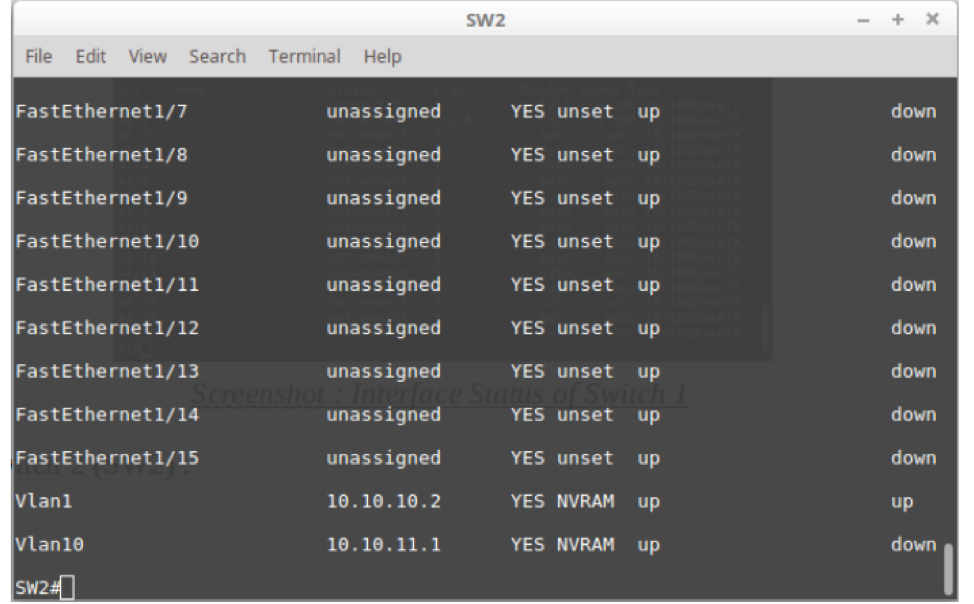 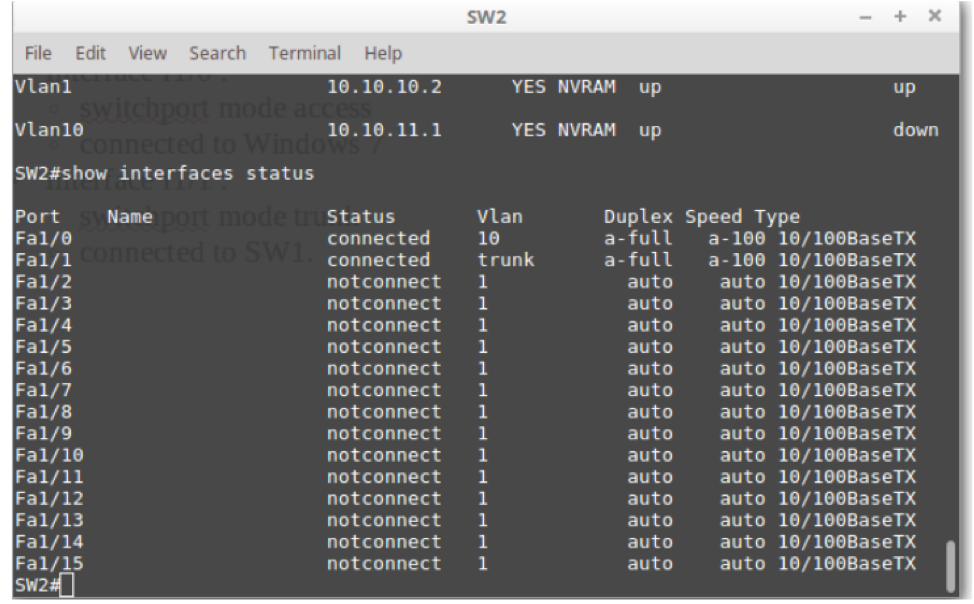 Now, we go to the terminal and run the Yersinia tool. 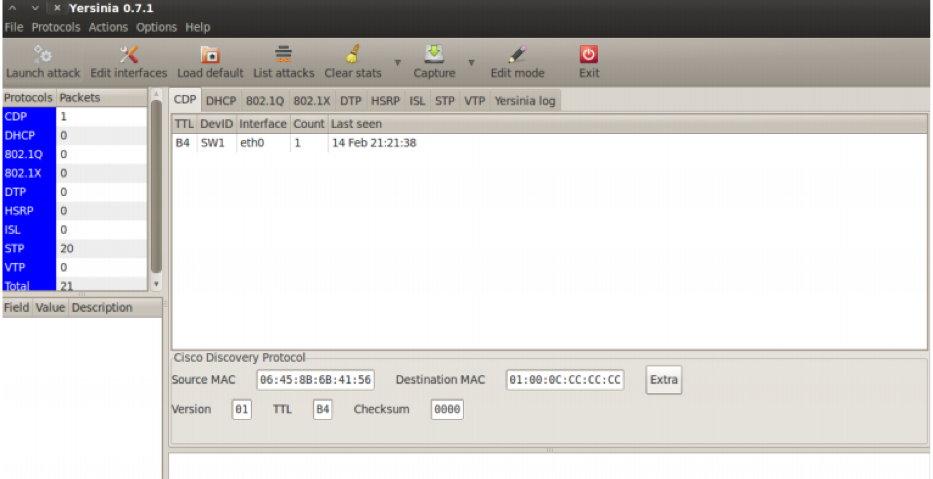 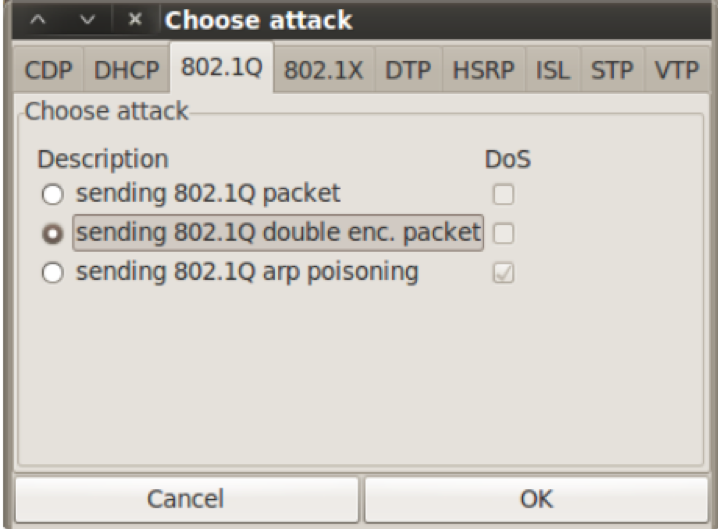 When we perform the attack we can see the capture on the attackers machine of an ICMP packet going through the VLAN and reaching the other network.

Looking closely at the packet we can see the VLAN double tags, the first one on VLAN 1 and the other on VLAN 10, it is worth noting that this is only shown from the attackers box.

If we take a close look at the ICMP packet on the victims machine, we will see the ICMP request being received and no sign of any 802Q.1 header. 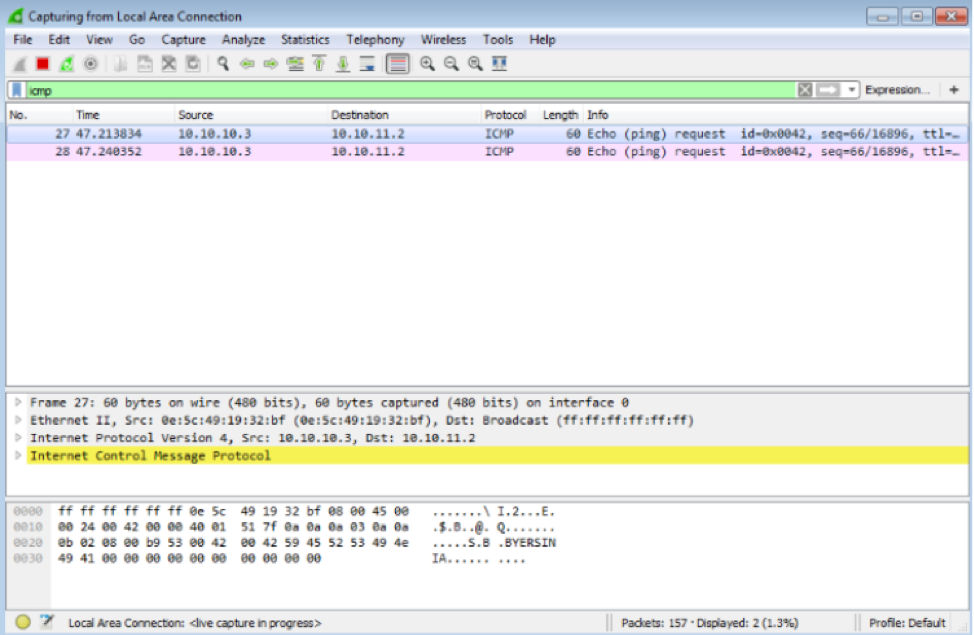 There are several common best practices that network and system administration use to defend against this attack, including:

This kind of attack becomes a risk due it’s capabilities to hopping VLANs, since the attacker can deliver frames to different VLAN without even using inter- VLAN routing. Nowadays, Cisco realized this vulnerability and they prevented it in newer versions such “Cisco IOS 12.2” which it configured to prevent double VLAN tagging.